For a long time I love the Bauhaus architecture. I always passed Dessau on my way to Berlin, but it has been my wish to visit. And finally, I made it. And what I discovered was magnificent. Every Bauhaus lover should go there and see it with own eyes.

The Bauhaus has a special role to play in the history of 20th century culture, architecture, design, art and new media. As a School of Design, the Bauhaus revolutionised artistic and architectural thinking and production worldwide, and is considered a headstone of the Modern age, which may be visited in Dessau until nowadays.

Dessau is the city with which the Bauhaus is most closely associated worldwide. This is not only because the Bauhaus exerted its influence here longer than elsewhere, and experienced its heyday here. Dessau is also the only place in which the 3 Bauhaus directors – Walter Gropius, Hannes Meyer and Ludwig Mies van der Rohe – were active and where almost all the Bauhaus buildings were built. These are now regarded as icons of 20th century architecture. 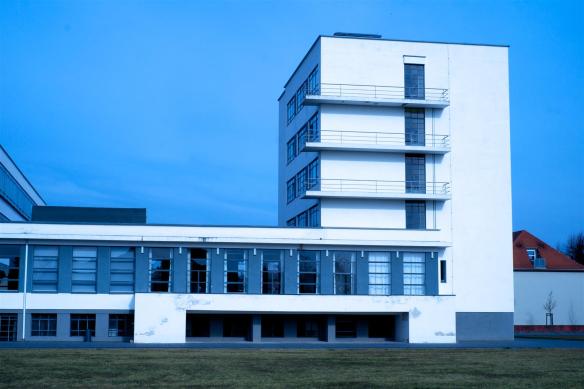 Bauhaus Dessau Foundation was established in 1994 and is dedicated to the preservation of a rich legacy and simultaneously makes contributions to shaping the environment of modern life. The foundation is supposed to collect things, which document and explore ideas of the historical Bauhaus, to provide the workshop’s planning and to develop the academy as an institution of teaching. Conferences and seminars as well as exchange with international students and experts of different fields are completing the profile. 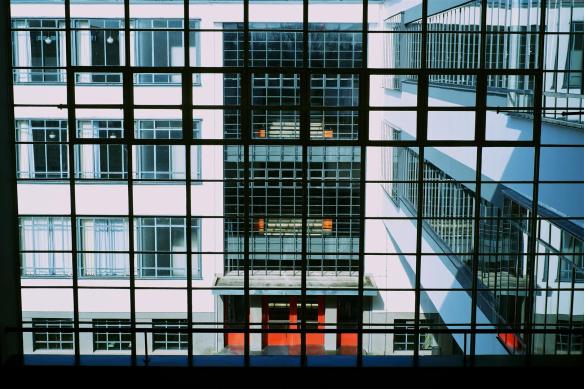 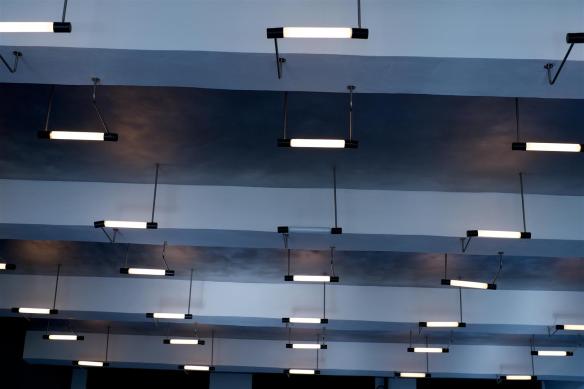 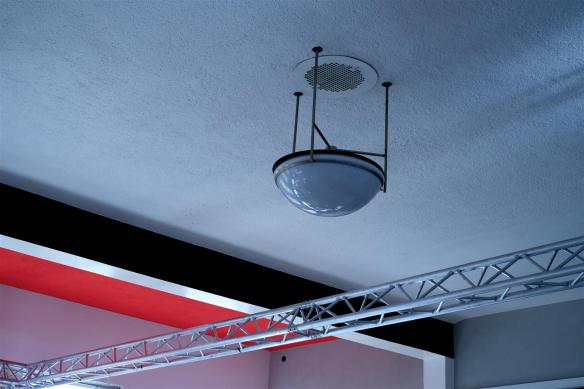 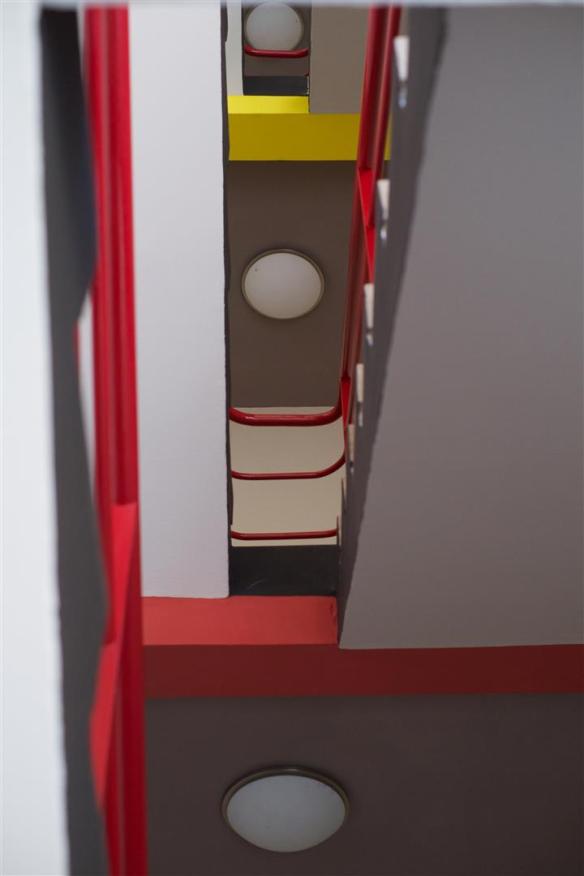