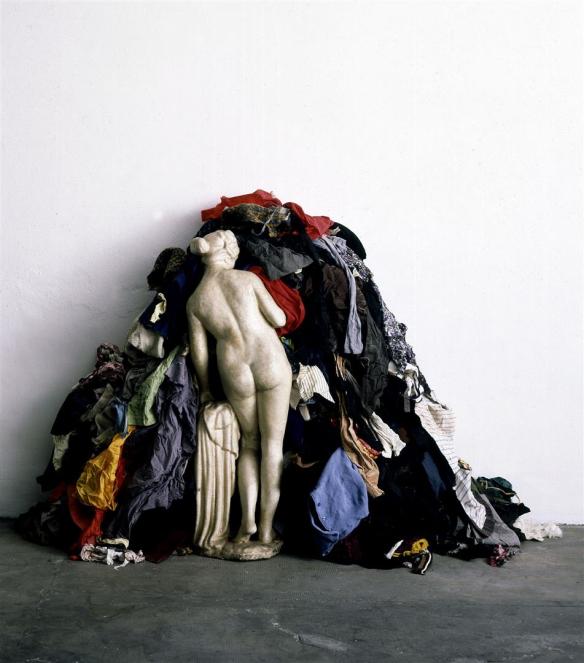 In this miracle of mater lies the mystery of life.

One hundred masterpieces from more than 70 museums and private Italian collections, on what the value of procreation and the responsibilities motherhood have represented and continue to represent in the life of every human being. The fascinating exhibition takes the visitor through the symbols of motherhood, in a territory where thought meets techniques, colours, designs, and where nothing should have limits.

The first breathtaking section draws the visitor into a milky coloured neutral space where feminine mysteries connected with the cult of Isis and Demeter are represented by the bust of Isis in basalt of the XXVI dynasty of the Egyptian Museum of Florence and the precious statue of Persephone (III. century BC) from the Civic Museum of Lucerne, stand silent looking out on the onlookers. Ancient depictions of the Great Mothers ’steatopygous‘ and the Greek-Roman theme of fertility and motherhood, which was considered for centuries the physical representation of the constant ratio of Humanity with the Divine. Among the most important works of this section one can see primitive female idols (Mother Goddess) such as the famous „Venus of Savignano (Mo)“ from the Ethnographic Museum Pigorini of Rome and the „Mother of murdered man Urzei“ from the Archaeological Museum Cagliari, as well as the Artemis Ephesia from the Vatican Museums. 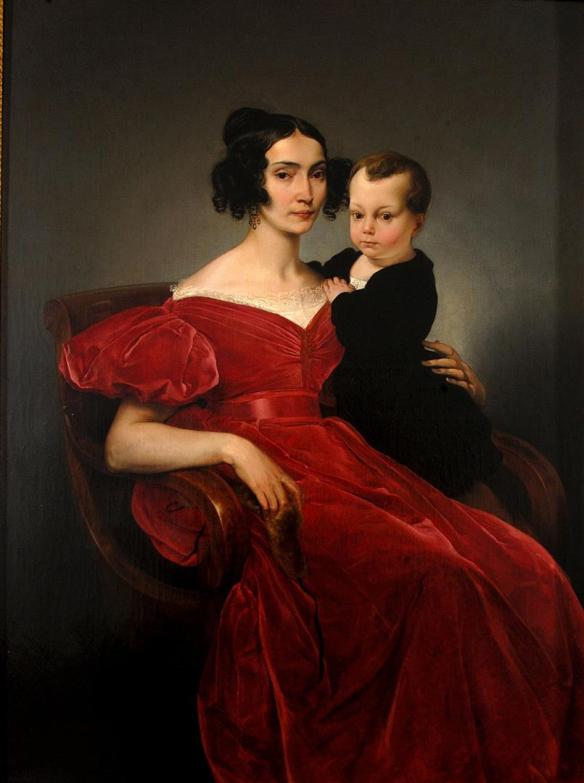 The second section gives the symbolic turning point in the artistic representation of motherhood after the recognition of Mary as the Mother of God at the Council of Nicea in 325 AD.

Building on the artistic / religious experience of Byzantine icons the images go from the fourteenth to the seventeenth century Tuscan painters with precious masterpieces on canvas and famous “Madonna and Child” by Filippo Lippi to Andrea Mantegna, from Pinturicchio to Rosso Fiorentino. It is worth taking your time and sitting down to marvel at the incredible masterpieces painted by Veronese and by Tiepolo!

The thirds and fourth sections include the transformation of the family within the bourgeois century which has changed the ideal of sanctity of motherhood. The third section analyses the strong social imbalance created by the industrial revolution that would lead to the recovery of motherhood as a new value, here exemplified by the kind of portraits of Francesco Hayez and Domenico Induno. 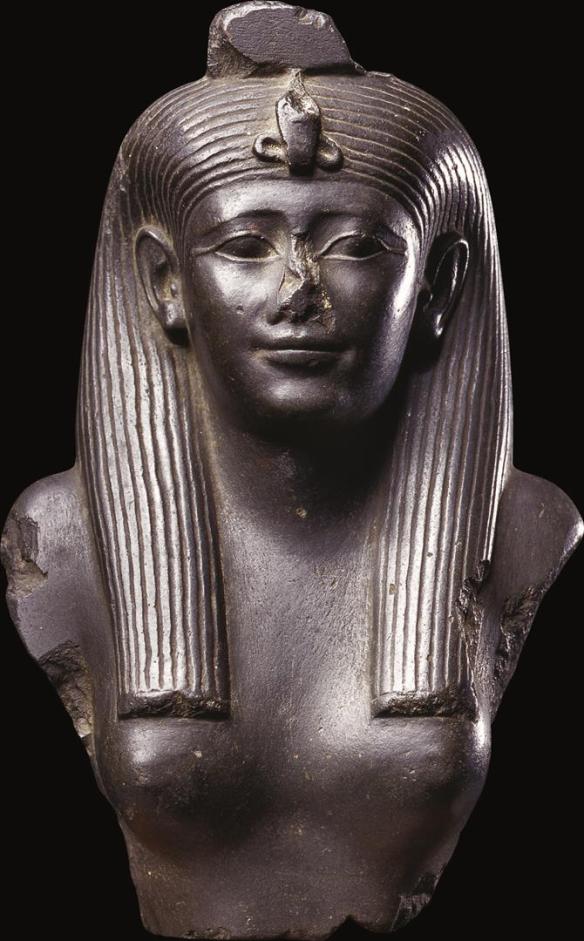 And at last the emancipation of the female figure from archetypal themes with art of the twentieth century and the vanguards. What emerges is female a figure in competition with the newspapers and media, in which the woman, freed from the exclusive condition of mother, causes a change in the art of his own iconography. Sacred motherhood becomes seductive femininity and the sense of procreation gives way to a conceptual aesthetic representation. The modern artistic research of a new female archetype is seen through the works of Michelangelo Pistoletto, Max Kuatty, Bill Viola, and the famous Italian graphic icon, creator of the character of Valentina Crepax (which this year marks its 50. anniversary).

It is a wonderful trip through the world of motherhood, but especially through womanhood. And it is an invaluable trip through time and space. The only true pity is that the curators Annamaria Andreoli, Elena Fontanella and Cosimo Damiano Fonseca didn’t include any women artists! It would have been interesting to see how women represent the female archetype.