There is a beautiful cemetery in Cologne. It is called Melaten and was inaugurated in 1810. At that time there was the French occupation. For hygienic reasons, burials within the city walls were prohibited. Even before it was a refuge for leprosy patients, death ruled here: The site was the place of execution for the city of Cologne. The patients were not allowed to leave the premises until they were healed. Where does the name „Melaten“ come from? It probably derived from „malade“, which means „sick“ in French. 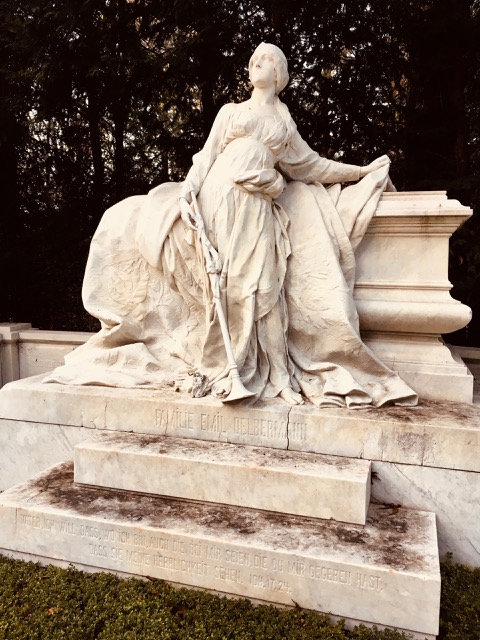 Today there are more than 55,000 graves in the cemetery, which is one of the largest in Germany. And then there is the cemetery boulevard. It is also called Millions Avenue, because everybody who had a reputation in Cologne and beyond lies on it. Temples and obelisks tower upwards. The old mausoleums were often used as an illegal hiding place for goods during World War II. 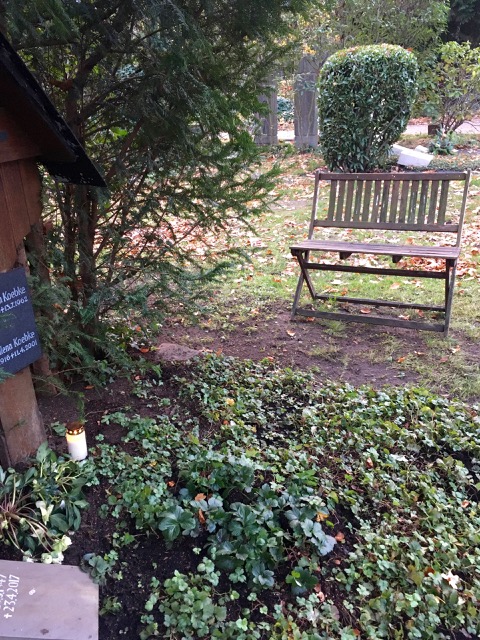 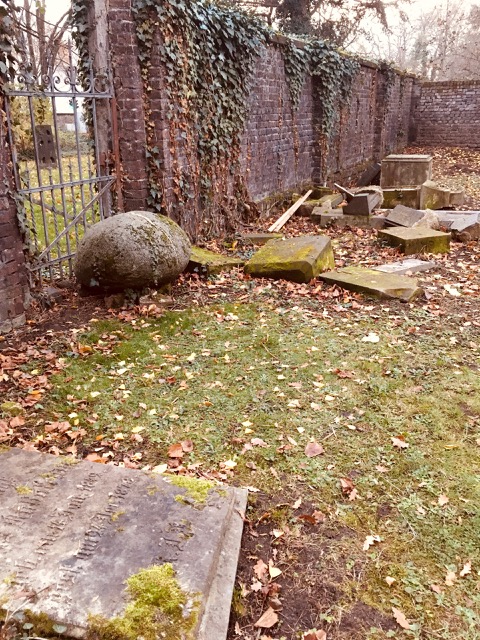 Visitors have to bring time with them today if they want to see many of the celebrity graves. There are those of the beer, perfume (4711), chocolate and publisher dynasties as well as those of well-known Cologne artists. Definitely worth seeing.

Every culture in the world has some concept of life after death. How are you preparing for your rite of passage?

The Capsula Mundi project wants to spur on a reflection on how our society deals with this important moment of life. There is no gloominess, no deprivation, no decay looking at death as a biological phenomenon: Our body keeps on producing elements through natural transformations, therefore it’s still living, feeding another life.

This project originates from a thought about the role of designers in our society, in the context of an international exhibition about innovation and avant-garde furniture design, the „Salone del Mobile“ in Milan; in 2003 Capsula Mundi was presented. Since then it has excited much interest from all over the world, with articles and interviews on the worldwide media, exhibitions and the support of so many people (more than 32.000 Likes on Facebook) .

It was created and presented by two designers: Anna Citelli and Raoul Bretzel who created the project to revise the ongoing burial practices and to change people’s approach to death, while respecting nature. 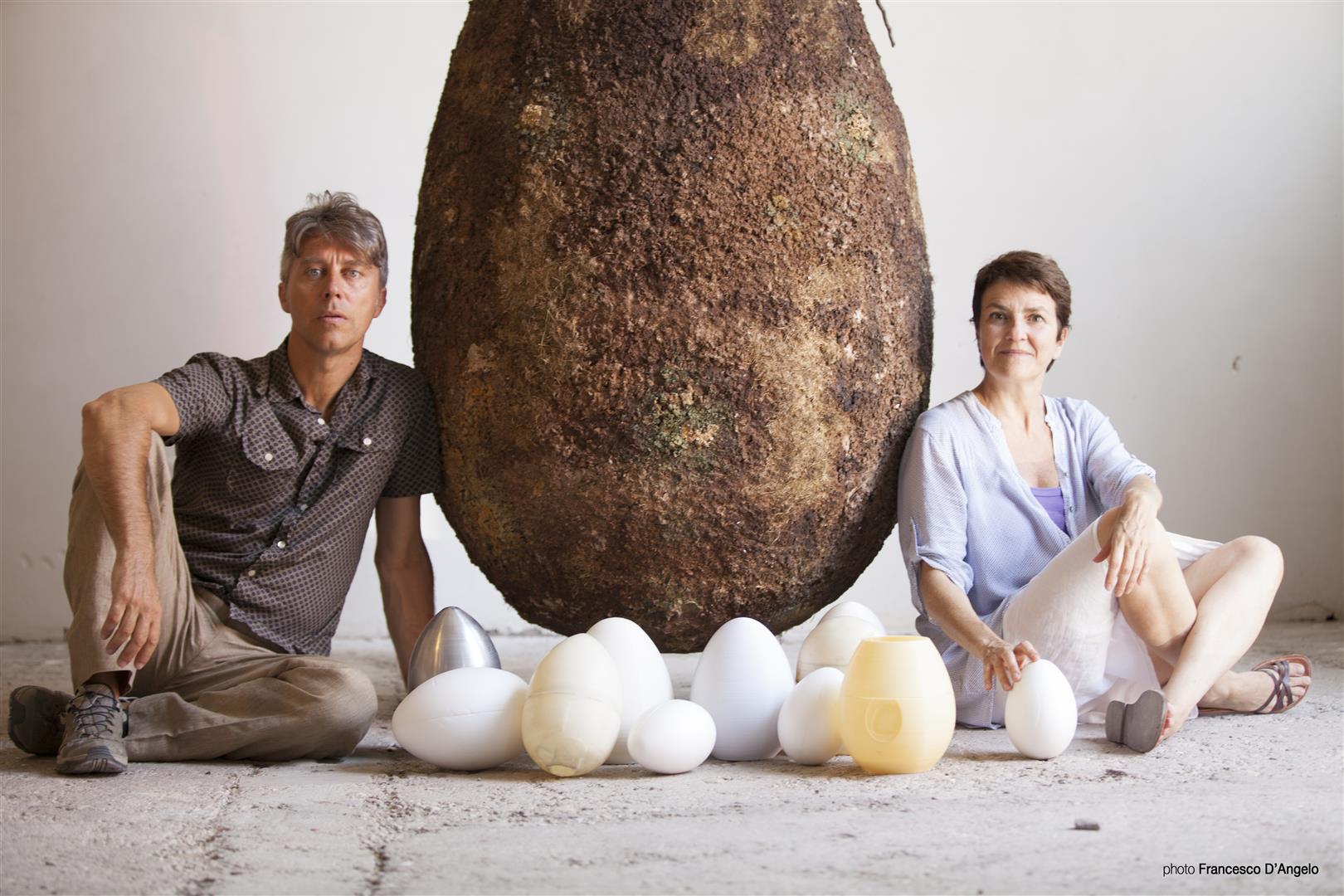 In 2015 they also presented Capsula Mundi on the stage of the „TEDx“ in Turin, Italy, and in September 2016 it was exhibited at the „Przemiany Festival“ in Poland, an annual event which combines art, science and philosophy with the aim of discussing how scientific and technological advances change our everyday lives and mould the future.

Capsula Mundi was presented in New Zealand as well, in occasion of the worldwide event „Italian Design Day“ in February 2017 and in April 2017 it was also shown at the 56th edition of the „Salone del Mobile“ in Milan, Italy, celebrating the success of the SaloneSatellite with an anthological exhibition.

The project has two key points: The use of design to create an evocative and symbolic object which could change the approach to death, and the respect of nature. Capsula Mundi is an egg-shaped container, made of biodegradable material, where the ashes are placed or the remains are laid down in a foetal position. The ancient shape of the egg, the tree which connects earth and sky, the biological transformation of natural substances are all symbols of life, non-religious and universal.

The pod is buried as a seed in the earth. A tree, chosen in life by the deceased, is planted on top of it, as a legacy for the posterity and the future of our planet. Family and friends look after it. The aim is to have forests instead of gravestones cemeteries.

The cemetery will take on a new look, no more dark stones but living trees in a holy forest. The trees will be mapped with the GPS system, so people will be able to find the tree of the beloved. Green burials are the future: It would change our approach to death and give a contribution to save the planet.

More information on the project: