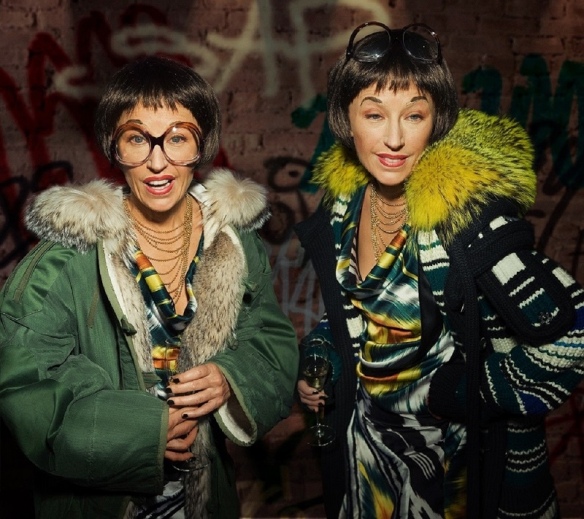 The first New Zealand solo exhibition in more than 25 years by internationally-acclaimed artist Cindy Sherman at City Gallery Wellington is on show until 19 March 2017. 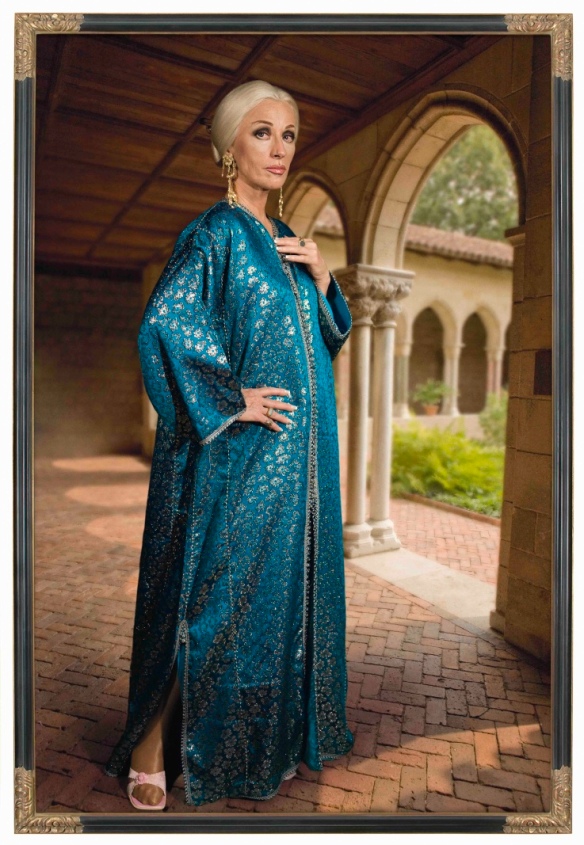 New York-based Sherman is widely considered one of the most influential artists living today. Her practice has challenged and shaped the way we think about contemporary photography and her works confront stereotypes and cultural clichés, probing at society’s fascination with issues surrounding the representation of women and the cult of celebrity.

For over forty years, the New York-based artist has used herself as her own model in staged photographs, transforming her appearance through make-up, costumes, wigs, prostheses, and more recently, digital effects.

Her chameleon-like transformations offer a sustained, cutting and at times disturbing investigation of gender, social conditioning, narcissism and celebrity culture. Cindy Sherman is a major exhibition of Sherman’s photography since 2000, the moment where she returned to photographing herself after a decade of wilful absenteeism from her own work. Cindy Sherman features over 50 large-scale photographs created since 2000, and includes images from fashion house collaborations with Balenciaga 2007-2008, and Chanel 2010–2013 as well as the iconic ‘Head shots’ 2000-2002, ‘Clowns’ 2003–2004 and ‘Society portraits’ from 2008. The exhibition also includes her most recent series referencing old Hollywood glamour along with a large scale, site-specific mural.

City Gallery Wellington Curator Aaron Lister says, „Visitors will get a rich sense of everything Sherman has made since 2000. She works in discrete and bounded series – this exhibition samples generously from every series from the last 16 years. We see Sherman reappearing as a model or a character in her photographs, and also her embrace of digital photography to open new possibilities or worlds for these characters to inhabit.“ 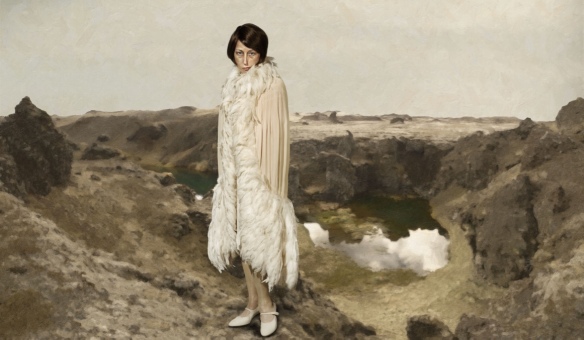 There will also be a related exhibition of Sherman’s found photographs, albums and scrapbooks. This collection of other people’s photographs—some of which were first shown at the 2013 Venice Biennale—demonstrates how she trawls the collective image bank of culture, and her fascination with how other people present themselves through photography.

Accompanying the exhibition there will also be a series of film screenings – many of which have been selected by Sherman – that have informed her practice, including her own film, Office Killer (1997).

City Gallery Wellington is the only New Zealand venue. Until 19 March 2017.