I don’t want to withhold pictures of the interior of the magnificent Cologne Cathedral from you.

I made a wish come true and for the 2020 Christmas service I was in one of the largest German cathedrals in Gothic style. Its construction began in 1248 and was not completed until 1880. Some art historians have called the cathedral the „perfect cathedral“ because of its uniform and balanced design.

After the end of the Second World War, the apparently intact cathedral in the middle of the bombed-out city of Cologne was understood as a „miracle“ and an emotional symbol of the will to live.

The cathedral has been a UNESCO World Heritage Site since 1996 and is one of the most visited sights in Germany. 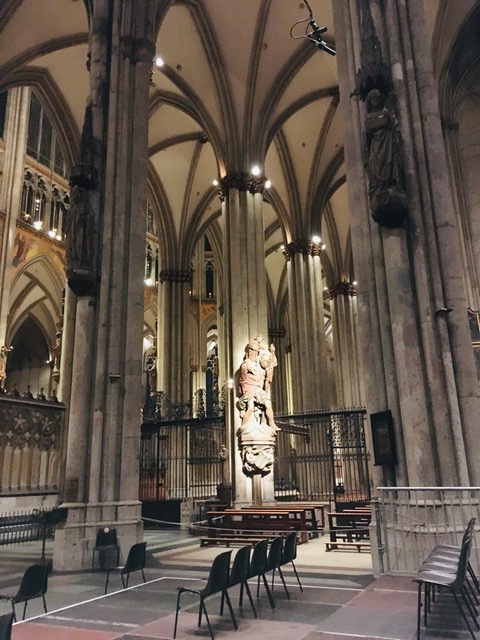 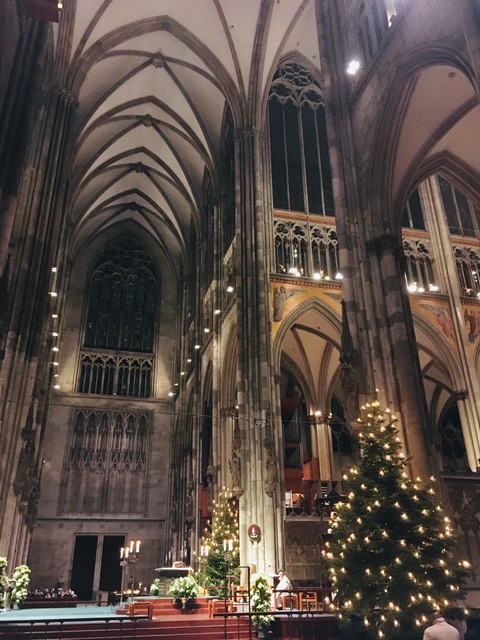 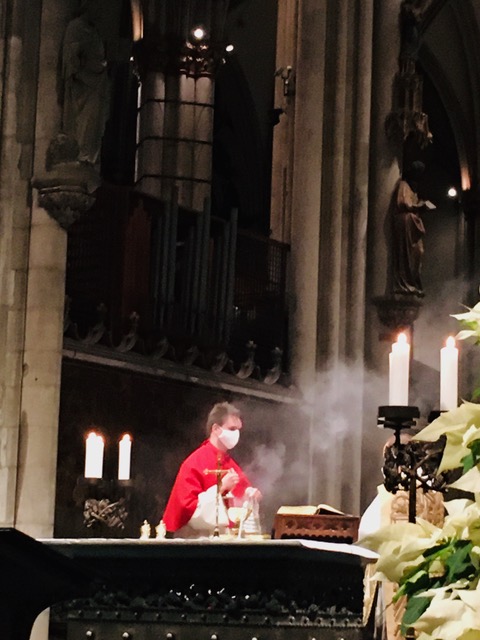